A Greeting from the President 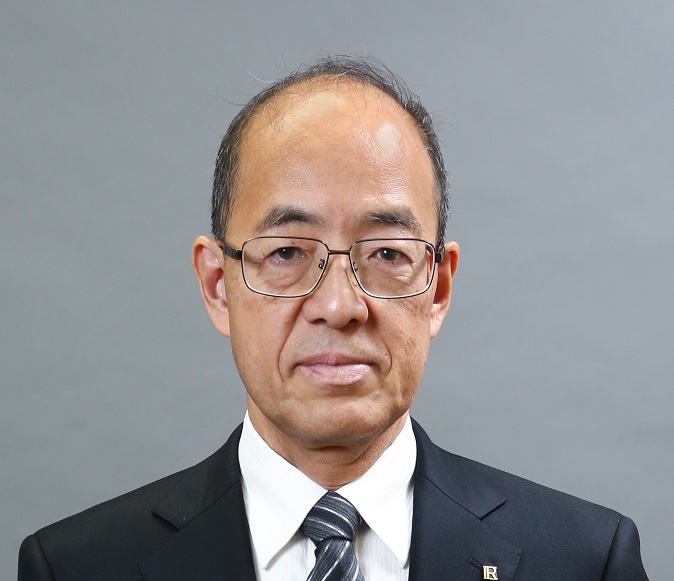 Superconductivity, which enables the flow of large currents with an electrical resistance of zero, has enormous untapped potential, and is expected to become even more important in the future. For example, coils manufactured by winding wires made of a superconductor can be used to generate very powerful magnetic fields without consuming any electricity. Such superconducting magnets are already used in, e.g., magnetic resonance imaging (MRI) devices for medical diagnostic purposes. In addition, superconducting magnets are key elements of JR-Central's Linear Chuo Shinkansen (bullet train), which is currently under construction. However, since superconductivity is a phenomenon that occurs only at extremely low temperatures, powerful refrigerating devices are needed to keep the magnets at cryogenic temperatures. Thus, superconductivity applications can only be practically implemented by combining superconductor technology and refrigeration technology. In addition to considering these technologies as a whole, another important role of the CSSJ is to advance the basic sciences that underlie these technologies, in order to utilize them effectively.

To make use of the latent power of superconductivity science and technology for the benefit of society, we have formulated seven important fields of activity (action indicators), as outlined below. These fields are all deeply connected with human life and future science and technology. Through scientific and technological advancement in these seven fields, to help realize a healthier and happier life for people everywhere, the CSSJ looks forward to continued collaboration with academic societies, researchers, and engineers all over the world.

Shirabe Akita
President of Cryogenics and Superconductivity Society of Japan